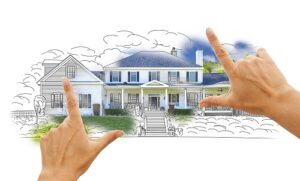 You can easily buy a production home but a custom built home will require you to be more involved in the construction process. The latter is a major project that will require a lot of your time, effort, and money.

A custom built home needs to be planned in advance and of course requires active involvement on your end. It involves several actions or steps that will require your decisions and participation from looking for your dream lot to designing, defining, as well as building your dream custom home. You don’t need all these when you purchase a production home.

A custom built home Myrtle Beach is planned, selected and designed ahead of time. That’s why a custom home takes longer to complete than a production home.

END_OF_DOCUMENT_TOKEN_TO_BE_REPLACED

Here at Dawol Homes, our team of custom home builders is proud of the custom home builds that we’ve accomplished as well as the outstanding customer service that we have provided to our Myrtle Beach clients. If you’re looking for a reliable custom home building company, you’ve come to the right place. As luxury custom home builders in Myrtle Beach, we focus our efforts on the design and construction of investment properties or dream homes for our clients. You can choose to build on your chosen lot or within one of the communities that we build in. Our objective is to build a house that’s filled with unique culture that aligns not only with your lifestyle and preference but your long-term investment, as well.

Our Custom Home Builders Will Bring Your Dream Home To Life

Our top notch custom home builders Myrtle Beach possess the track record and the skills in building luxury homes that remain within the budget and specifications of our clients. Wherever you wish to reside, our team can make your vision come true in Myrtle Beach or anywhere in the Grand Strand. Our reliable custom home builders will make constructing your new home an exciting experience for you by giving you the support and guidance you need throughout the whole process.

END_OF_DOCUMENT_TOKEN_TO_BE_REPLACED 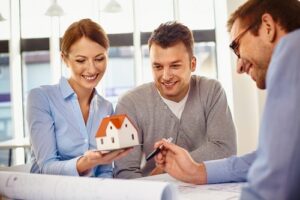 For many people, the concept of having custom built homes is just like climbing a steep mountain. What they don’t know is that that once they reach the peak, the view is all worth it. But still, they seem to be fixated on the journey to the top.

Just like other big projects, new custom built homes are an array of small operations that come together much like a puzzle. The result is an appealing shelter that gives water, heat, light, as well as sewage disposal in a functional and safe manner. A custom home builder must make sure that all these items are in place if they wish to obtain the occupancy permit.

The home building industry boomed after the World War II, but cookie-cutter type homes were very common in subdivisions. The trim as well as other decorations were different with every house but the standard shell and the layout were the same. Since the materials and workmanship were great, these houses remain in good shape even after five decades.

END_OF_DOCUMENT_TOKEN_TO_BE_REPLACED

The definitions of these properties are based on their differences in four areas including energy efficiency, design preference, ownership cost, and construction quality.

Why Choose A Custom Built Home

A lot of custom built homes Myrtle Beach these days feature appliances that are Energy-star rated. But having an energy efficient house goes beyond that. Homes these days are built from scratch with features like more insulation and energy efficient windows. You can learn more about your home’s energy efficiency through the HERS or The Home Energy Rating System.

END_OF_DOCUMENT_TOKEN_TO_BE_REPLACED 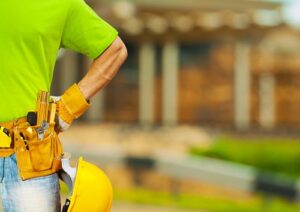 The most crucial decision you will make when you have decided to build a custom home or even when you are picking out a model home is choosing the best builder. You have to choose well. The builder should be able to bring your dream home to life. If you settle for anything less than the ideal fit and you might regret it, not just during the construction process, but for the years to come after the project has been completed. Listed below are a few things you need to consider when choosing a custom home builder.

A model home Myrtle Beach or a custom home is not a temporary residence. This is where you and your loved ones will live for several years. The place where your kids will play. The place where you will entertain your friends and family during special occasions or over the weekend. The last thing you would like to worry about are home repairs, especially those that involve important structural systems that might be hard and expensive to fix or upgrade later on.

Your first priority when choosing a custom home builder Myrtle Beach should be their work quality. Ask to check past projects and references. Don’t forget to ask the builder about that materials used for the structure including those that you cannot directly see.

END_OF_DOCUMENT_TOKEN_TO_BE_REPLACED 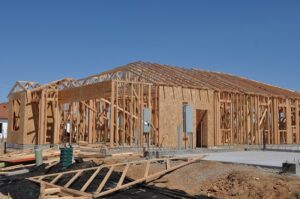 U.S. custom home builders began construction on houses at an annual rate of 1.67 million by the end of last year. The figure represented a 5.8% increase from the past month’s numbers, as per the report released by the U.S. Census Bureau.

Meanwhile, the permits for new houses happened at an annual rate of 1.71 million, which marks a 4.5% increase. Housing starts increased by 5%, while permits marked a rise of 17%. It was by far the highest permits and housing starts recorded since 2006.

Both of these numbers were higher than the figures expected by industry analysts, which reflected a growth in the single family custom home sector. Meanwhile, economists anticipated housing starts to happen at a rate of 1.56 million while building permits to occur at 1.61 million.

The growth in this sector propelled the increase in building permits and housing starts. In terms of months, single family starts increased by 12% while permits were up 7.8%. Meanwhile, multifamily constructions dropped by 15.2% while permits in at least five units decreased by 2%. Permits for building duplexes, triplexes, as well as quadplexes fell by 11.5%.

END_OF_DOCUMENT_TOKEN_TO_BE_REPLACED 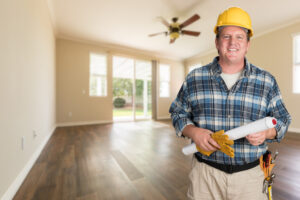 Building your dream custom home is among the biggest investments and decisions you’ll ever make in your life. Although purchasing an already existing house is far easier and less stressful, choosing to build your own custom home allows you to choose your own design and add elements that you believe will benefit you and your family in the years to come.

You need to expertise of a custom home builder. However, it’s difficult to choose the right one given that there’s a lot of so called experts offering their services these days.

How Can A Custom Home Builder Help You?

A custom home builder Myrtle Beach will manage the subcontractors and coordinate the project from beginning to end. You’ll work closely with this professional. He’ll update you of the project’s progress, any delays, costs, and etc.

END_OF_DOCUMENT_TOKEN_TO_BE_REPLACED

So you have finally made up your mind to build your dream home. Good for you! Now that you have made this important decision, it is now time to pick your custom home builder. There are several new home builders offering their services today, and it is crucial for you to choose the best builder for you as well as your family. Your brand new house will be where you and your family will create memories together for the years to come. It has to suit the changing needs of your family and must be built to last. It is crucial to search for an experienced home builder that provides expert opinions yet continues to listen to what you’re saying. They should always be dedicated to quality and be prepared to go the additional mile to make sure that your house is build according to your needs, wants, and preferences.

Focused On The Customer

END_OF_DOCUMENT_TOKEN_TO_BE_REPLACED 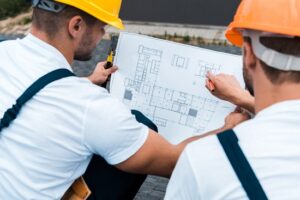 If you’re looking to build your dream home, you need to know as much as you can if you want to enjoy the building process. Custom home building is an enormous task but with the right custom home builder, everything will be on schedule and manageable. In the end, you’ll have a home that best reflects your image and contains all the features that you and your family will love.

Just like any major purchase, you need to do your research. Creating a custom home design that you want can be difficult. Here are some questions you need to ask yourself.

END_OF_DOCUMENT_TOKEN_TO_BE_REPLACED 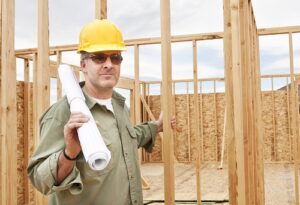 In terms of living in different houses, you may have moved around a few times. You have resided in a dorm, a townhouse, an apartment, or even a duplex. Even though most of these places have been nice, they’ve already been resided by someone else aside from you. They really didn’t feel like home. Besides, because you have never owned your very own home, you were never able to make decorating changes that will showcase your personality and make the house your own. Don’t you think it is about time for you to have your own house with the help of a custom home builder?

However, all of those things are going to change. You have finally come to a decision that you should have your very own house. You would like it to be comfortable, nice, and new. You have chosen he design of the home that you want. You have also selected where in town you want the house to be constructed. If there is one thing that concerns you, it is about the custom home builder Myrtle Beach. You have no idea how to choose the best home builder. This is your first time to have a house of your own that is going to be built according to your specification.

But don’t get stressed. Selecting a competent home builder like Dawol Homes is not difficult. Of course, you will be picking new home builders that are qualified and experienced to get the job done. However, there are other things that you may want to consider as well.